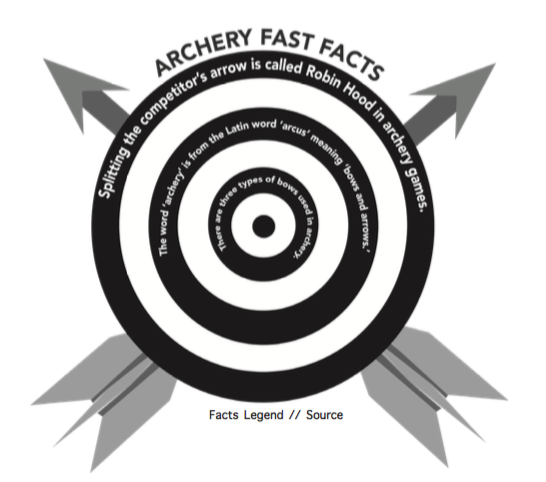 Rebecca Azevedo ’19 pulls back the bow and aims for the target. She takes a deep breath. She tells herself, ‘You can do this’ and lets the arrow fly.

Some students join Archery Club not because they’ve had training in archery before, but because they just want to have fun. Others, like Azevedo, join because they have tried it before and had enjoyed it.

The club offers several benefits to its members. At practice, students learn how to use a bow and arrow, as well as develop several other key qualities, like patience. Many of the students who join also make a lot of friends in the process.

Archery Club is a sport that doesn’t require any previous training in order to join it. The club meets every Wednesday and have competitions against other schools every Saturday from January through April.

“My favorite thing about Archery Club is the success,” sponsor Jane Klewin said. “Almost any kid can shoot a bow and arrow. Some of the hardest things that students have to learn are patience and perseverance.”

Archery Club is considered a sport and has the same weekly eligibility check as any other Stevenson athletic program. But Azevedo says that it is a more laid-back sport because it is not as rigorous as other sports, such as football.

In addition, there are no tryouts or requirements for joining. The way to join is simply to show up to any practice.

“Even though archery is a personal sport where you’re shooting by yourself, it feels like a team because everyone is cheering each other on and helping each other,” Brenna Faber ’19 said.
Azevedo echoed this sentiment.

“We learn to work with other people,” Azevedo said. “The love and kindness that you get from the team always impacts me so much.”